Manual and automatic traysealers for:

Our wide range of tray sealing machines presents effective solutions to the needs of portioning and food packaging in every area.

Like all our machines, Besser Vacuum’s tray sealers are designed and built to be efficient and reliable. 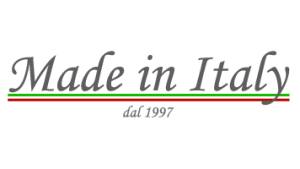 Besser Vacuum’s tray sealers are entirely manufactured in Italy and Spain, in our branch in Barcelona. Each machine is thoroughly tested before sale to ensure, always, the highest quality. 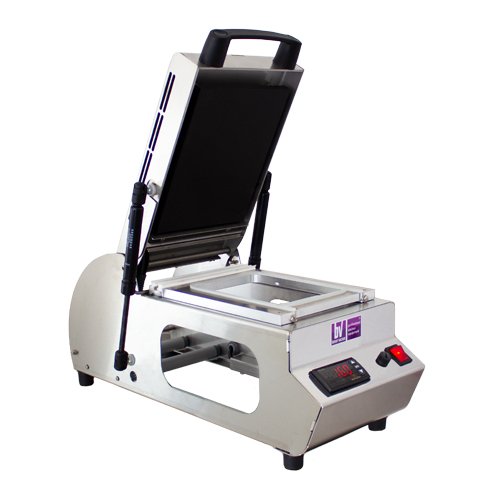 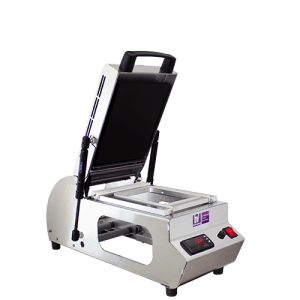 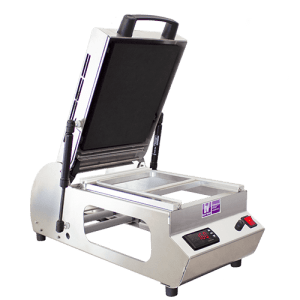 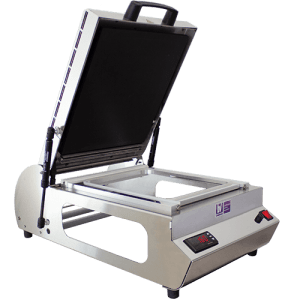 The three models of the XPress Line, are manual tabletop tray sealers that allow you to seal one or two trays at the same time in a very simple way: insert the tray inside the mold, manually pull the film that is housed on the back of the machine and, after placing it exactly above the pan that you want to seal, lower the sealing plate by exerting a pressure on the pan to make sure that the film balances properly. Thanks to the ergonomic shape and quality components, this operation becomes simple and fast. Also, the XPress Line is the most compact on the market that have the exclusive Multiform system, which allows to seal different sizes of trays with a single mold, equipped with an aluminum bar on the base, which adapts to the size of the tray to be sealed, simply scrolling on the tracks of the mold itself. The film is then automatically cut by a blade at the bottom of the plate. In addition to Multiform moulds, standard and tailor-made fixed moulds are also available, depending on your needs. In this Line, it is not possible to mount moulds with cutting die for film’s cutting along tray’s perimeter.

For medium and big sizes Take-away, delis, and Catering
Up to 8 cycles per minute and various operating programmes

For craft and industrial productions with complex requirements.

Contact us for quotes, information on machines or more.
We respond within 48 hours.

In the section FAQ you can find the answers that may be useful to give you information about the machines, their use and cleaning, advice useful and much more. 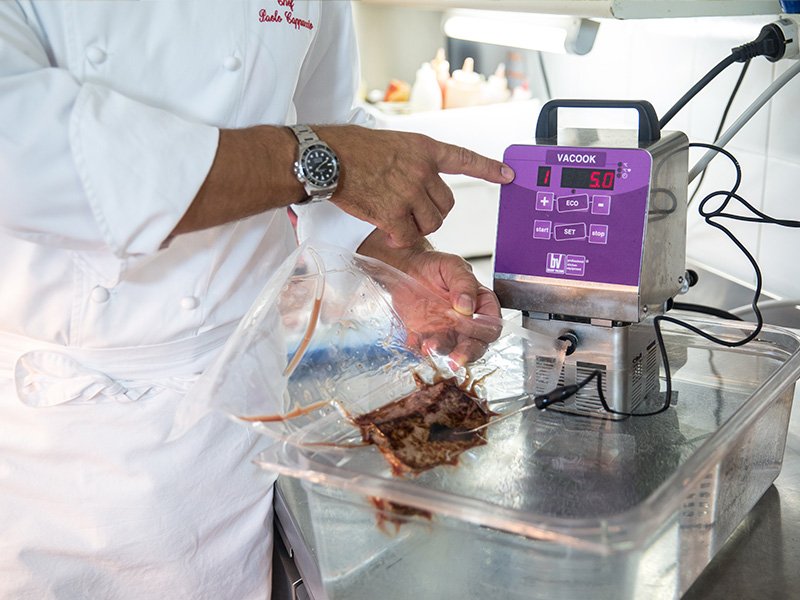 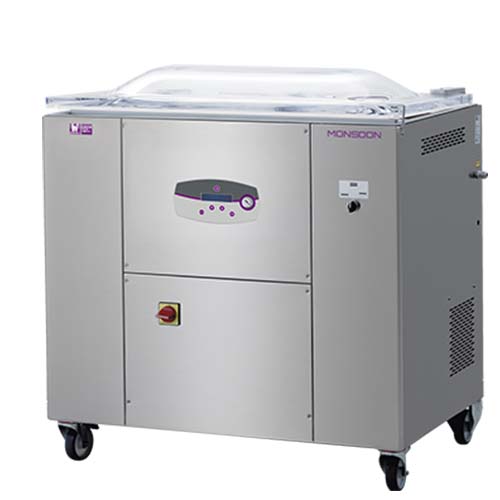